This adventurous Open Canoeing weekend started with a tour around London in order to collect various people and kit. The long drive to Llangollen seemed to take forever, and most of us were on our last legs when we arrived at the campsite just after 1am. Unfortunately for some, we were due to be up bright and early in the morning, in order to start our training. For Phil, who was doing his 4 Star Open Canoe Training with several other Leaders from around London, this weekend was spent under the tutelage of the famous Ray Goodwin, who has quite literally written the book on canoeing.

First thing on Saturday morning we drove to Bala Lake and split off into two groups led by Marlon and Ray. The morning was spent paddling up against the wind, and after a challenging journey up one side of the lake there was an opportunity to practise poling: a form of canoeing in shallow water using a long metal pole. Some stopped for lunch a little wetter than they had been originally, but with renewed energy we made our way down the lake to practise towing and tracking boats. The wind had died down completely by this point, meaning that the surface of the lake was glass-like and silent as we paddled back towards the start point. 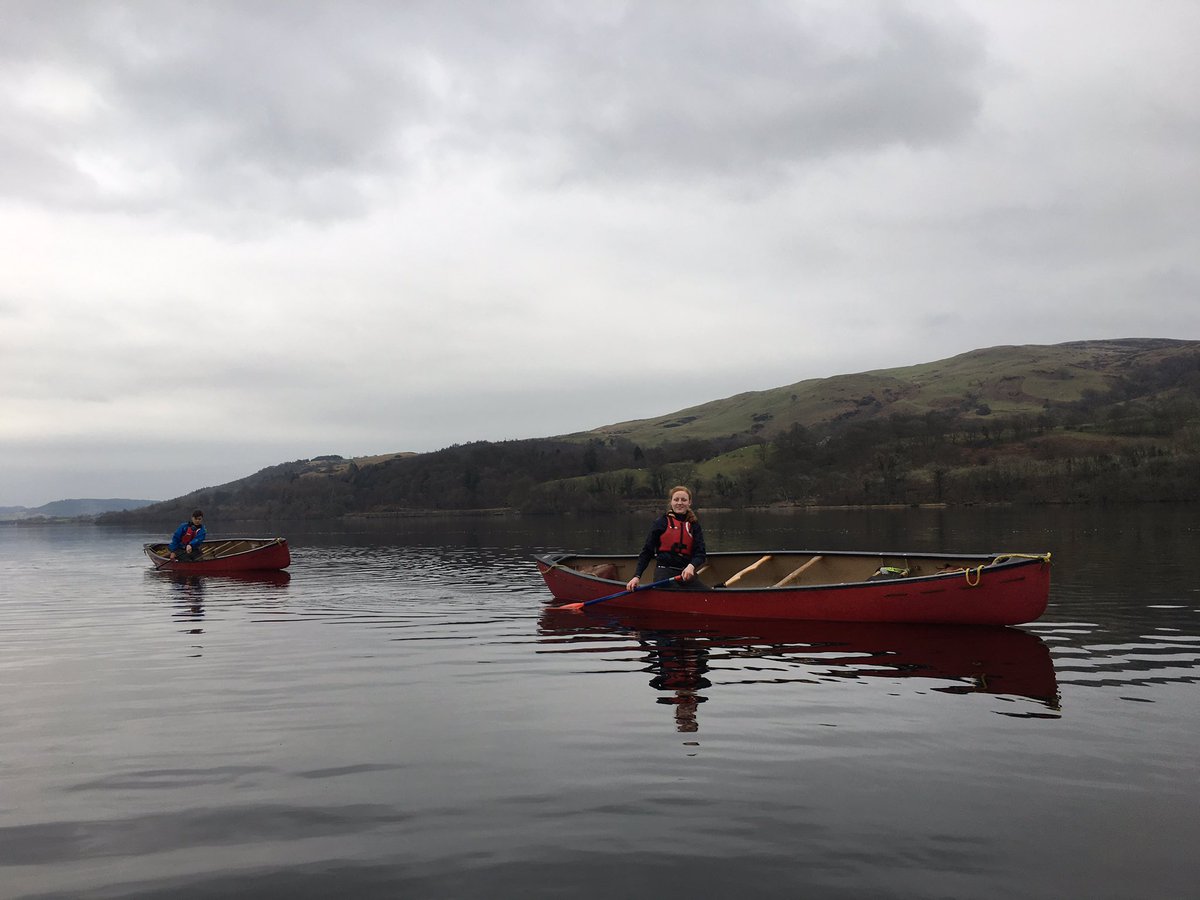 Before we could get warm and dry however, Marlon insisted the Explorers developed their support strokes (lots of splashing) and rescue skills by attempting a swamped rescue, where all the boats have capsized at the same time. With numb fingers and dripping clothes, the boats were finally loaded onto the trailer and we headed back to the campsite, where the promise of hot showers and dinner lay in wait. 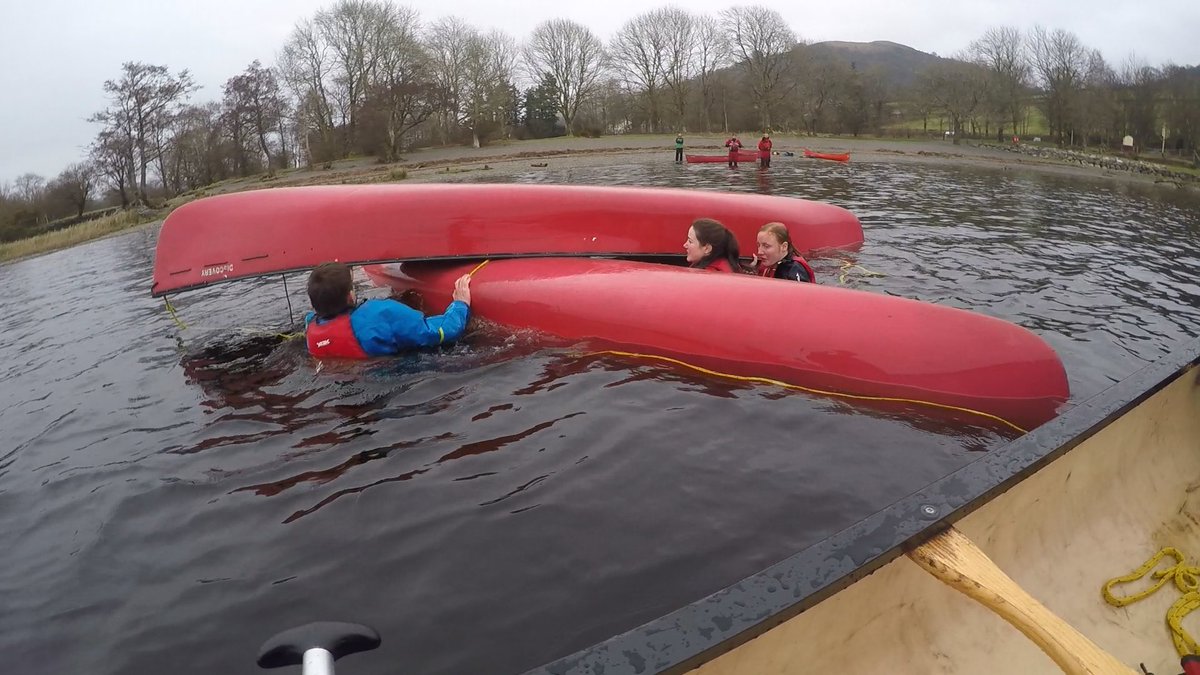 The bulk of the evening was spent playing ‘we didn’t playtest this at all’, a game that has not been play tested. It was an instant hit with all involved and needless to say it will be coming to Explorers very soon. All went to bed in anticipation of another immersive day of paddling, with a vain hope that the weather would be nicer than it had been so far. 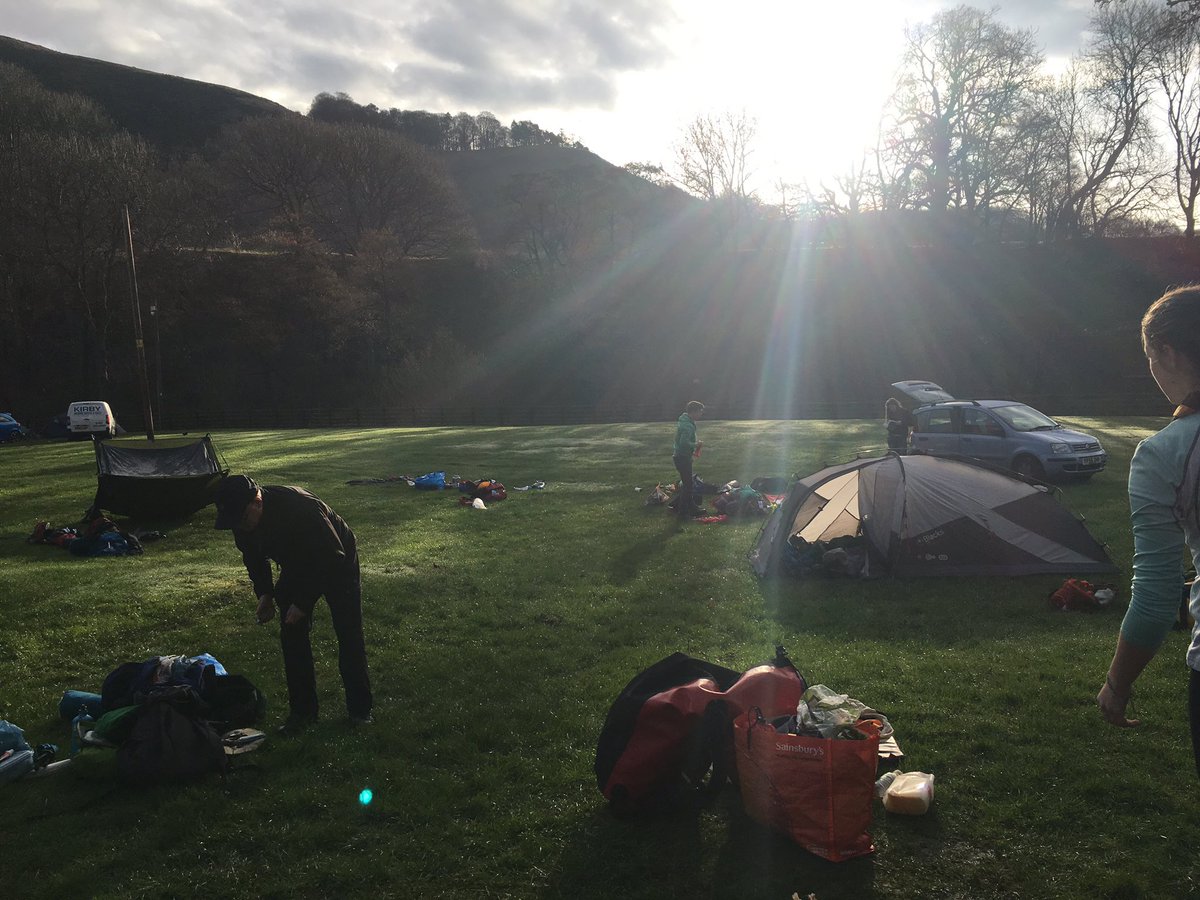 By 8.30am on Sunday morning, camp was struck, the minibus was packed and ready to go. We drove down to the River Dee, where we spent our day paddling Grade 1&2 rapids in the midst of the beautiful, and surprisingly sunny, Welsh countryside. With so many new techniques to learn and a new environment to adapt to, the beginning of the morning felt a little alien. However, everyone gained confidence in leaps and bounds, finishing the day at Horseshoe Falls, a disused weir. 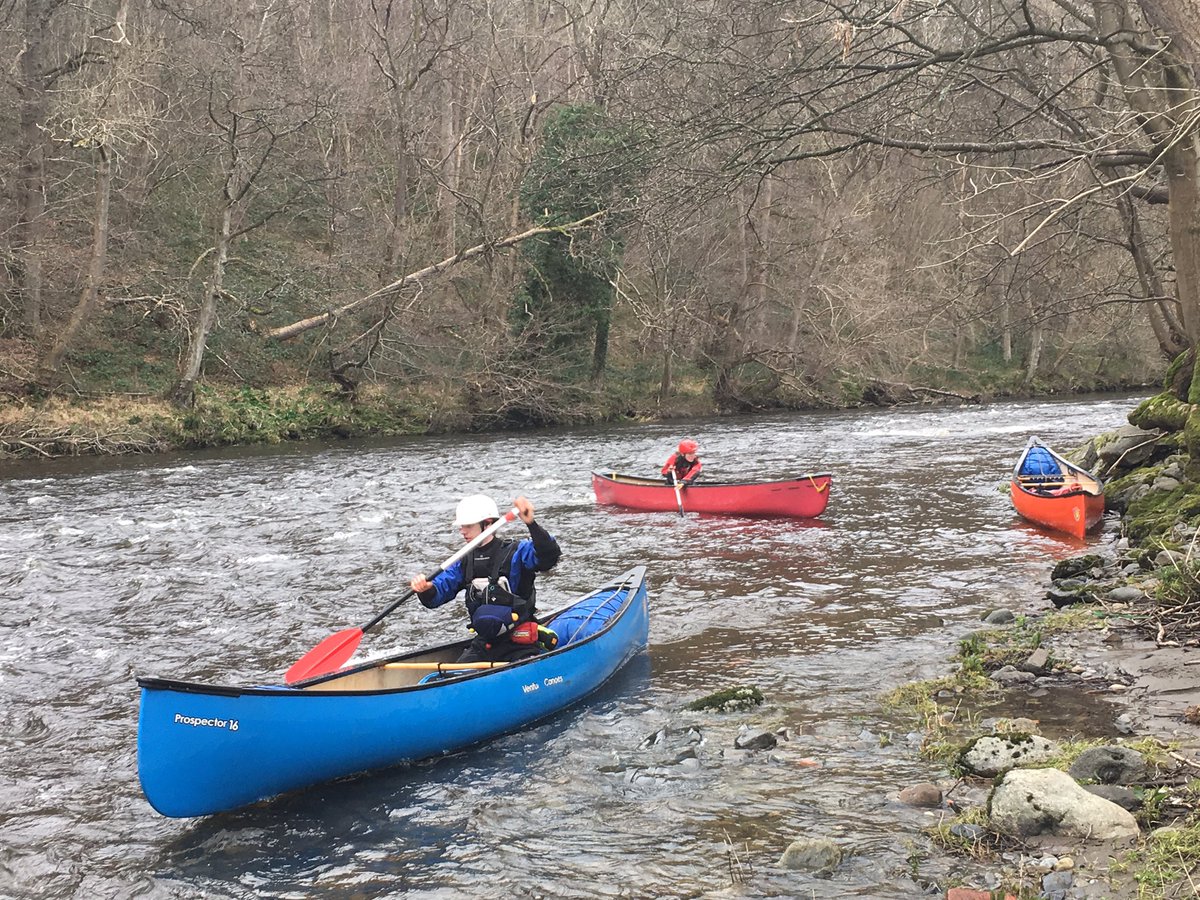 Everyone had stayed dry throughout the day and spirits were high as we loaded the trailer and headed back to London. A good time was had by all and everyone came away with some new skills they could use to work towards gaining their 4* certificates.